As 2020 and 2021 has uprooted many people’s daily routine, sleep routines have suffered as well. If you experience difficulty falling asleep and staying asleep, you are not alone. Insomnia is the most commonly reported sleep problem in the United States. A lack of restful, uninterrupted sleep can have an impact on everyday activities and responsibilities, such as making it difficult to drive a car or be sharp at work.

One of the most frequent responses cryotherapy owners hear after a visitor’s first session is “I slept amazingly well after cryo.” But what is the scientific correlation between cryo and better sleep?

The science behind cryo and more sound sleep:

Cryotherapy produces a release of endorphins in your body and increases production of norepinephrine. Norepinephrine is an important hormone that is involved in your sleep and wake-up cycle. Additionally, research shows that cryotherapy lowers cortisol in your body which is brought on by stress. “It’s also possible that the rush of endorphins and subsequent feeling of relaxation is why so many people claim that cryotherapy is their new sleeping drug of choice,” explains biohacking-expert Dave Aspery. Cryotherapy’s effect on pain relief also contributes to improving subjective and objective sleep quality in physically active subjects.

Furthermore, continued sleep deprivation greatly increases chronic inflammation, which we have previously discussed the damage that causes on your body here. (link to chronic inflammation blog) “Cortisol and inflammatory proteins are released into the blood in response to stressors and chronic elevations of blood cortisol and inflammatory proteins may contribute to ongoing disease processes and could be useful biomarkers of disease,” states Wright et al. Not only does cryotherapy help reduce existing inflammation in your body but helps decrease inflammation causes, such as poor sleep.

So, you may be wondering, have others experienced increased restful sleep with cryotherapy?  The answer is “yes”!

Cryotherapy owners should encourage their customers to track their sleep on their FitBits or Apple Watches to see their sleep cycle after cryo. “Without fail, I can feel and see the difference in my sleep pattern after cryo every time I do it at Cryo1one. Cryo also helps reduce the pain in my shoulder which allows me to have more comfortable sleep,” explains Casey Towery of Dallas. Additional research showed that “during a 21-day period, Kenney’s analysis found that her times awake dropped 42.1% and times restless dropped 18.8%. Her combined times awake/restless dropped 22.6%.”

Be sure to grab your ticket for CryoCON 2023 in Dallas, Texas, on March 5 – 7th to learn more about the science behind cryo, best practices for running a successful cryotherapy and wellness studio and try out the latest wellness trends to introduce to your customers. 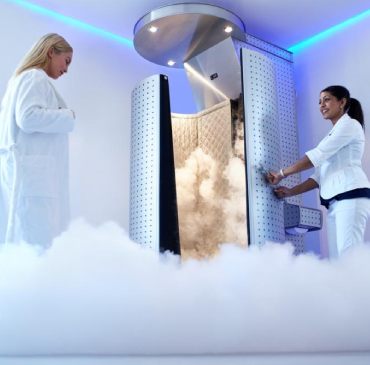 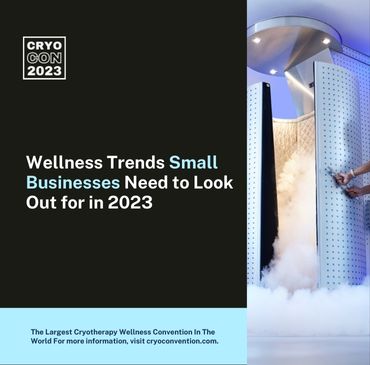 Wellness Trends Small Businesses Need to Look Out for in 2023 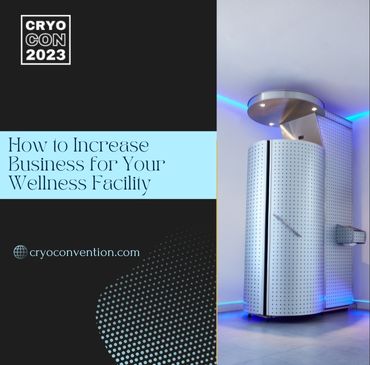 How to Increase Business for Your Wellness Facility